Nazarbayev plans to remain president of Kazakhstan until at least 2020, his political adviser told Reuters. 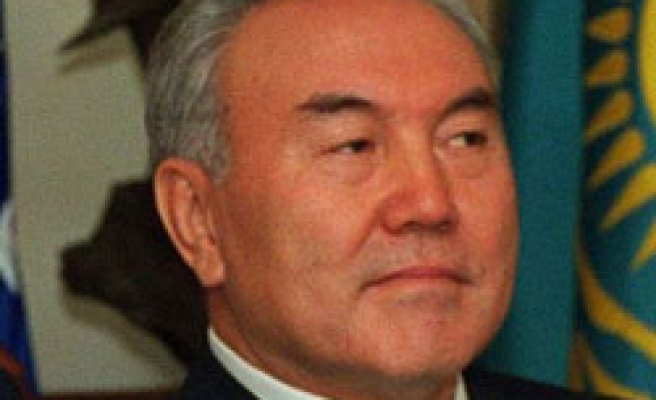 Kazakhstan President Nursultan Nazarbayev, who has led the country since its independence from the Soviet Union, plans at least another decade at the helm of Central Asia's largest economy, a top adviser told Reuters.

Yermukhamet Yertysbayev said on Thursday that the 70-year old Nazarbayev, leader for more than two decades, had instructed him to announce plans to stand for a new term in an election set for 2012.

"I believe he has no plans to step down, at least until 2020," said Yertysbayev, a political adviser to the president. "In the 2012 elections, he sees no rivals to himself and no internal threats to the system."

Presidential terms in Kazakhstan were extended to seven years before Nazarbayev was last elected in 2005.

Yertysbayev said: "During my conversation with the president, I said: 'Why don't you announce your participation in the 2012 elections to the entire nation, so that everyone knows and the elite can calm down?'