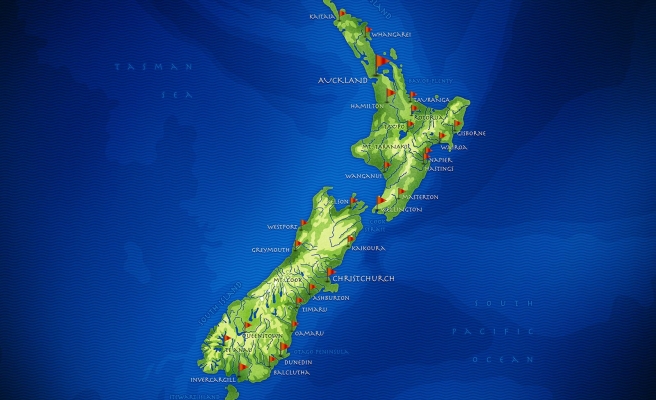 Greymouth police Allyson Ealam said the pilot and four men from Fox Glacier and four tourists from Ireland, England, Germany and Australia died when the Fletcher fixed-wing plane crashed near the town's airstrip around 0130 GMT.

The weather at the time of the crash was fine.

The ministry of transport said it was the first aviation accident of this magnitude in New Zealand since the Air Adventures accident claimed eight lives in 2003.

Fox Glacier is on the West Coast of the South Island, about 145 km (90 miles) from Christchurch, where a magnitude 7.1 earthquake hit on Saturday.