Vyacheslav Seleznyov said government forces had come under attack from the rebels on about 100 separate occasions. 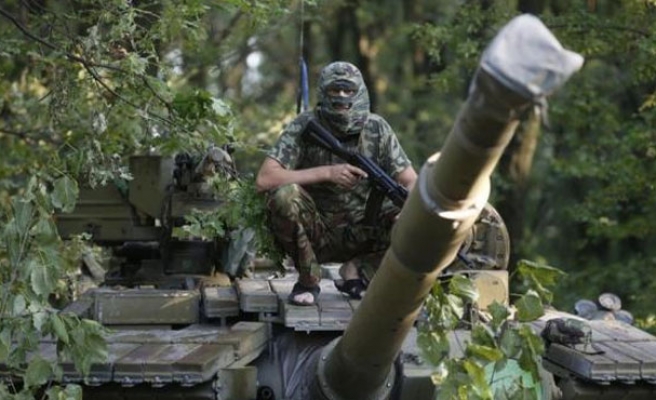 Nine Ukrainian soldiers have been killed and 26 wounded in fighting with Russian-backed separatists in Ukraine's eastern regions in the past 24 hours, a Kiev military spokesman said on Monday.

The spokesman, Vyacheslav Seleznyov, said government forces had come under attack from the rebels on about 100 separate occasions.

Violence has intensified in the past month as rebels push a new offensive.

Ukraine's military say fighting has been particularly intense around the town of Debaltseve, a major rail and road junction northeast of the city of Donetsk. Regional police chief Vyacheslav Abroskin said seven civilians had been killed by shelling in Debaltseve and another frontline town of Avdiivka on Sunday.

Separatist-held Donetsk was shaken by a blast late on Sunday that regional administration chief Ivan Prikhodko said came from a factory that produces explosives, artillery ammunition and aerial bombs.

Local residents said the explosion blew in windows of homes in parts of Donetsk, but there were no immediate reports of any casualties or clarity on the reasons for the blast.