Pyongyang issues a new threat against United States, a day after risking inter-Korean cooperation pact by vowing to launch satellites 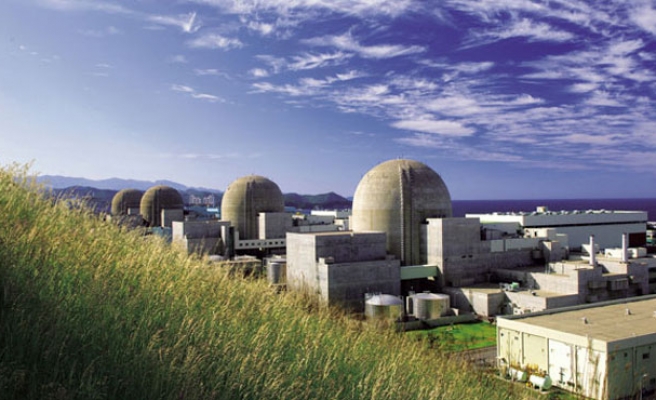 North Korea claimed to have resumed "normal" operations at its main nuclear complex Tuesday, while threatening to use weapons against the United States and any other hostile nations.

The warning was carried by Pyongyang's state-run KCNA news agency, which had also reported Monday that the North was set to defy the international community with a series of satellite launches.

"All the nuclear facilities in Yongbyon including the uranium enrichment plant and 5 megawatt reactor were rearranged, changed or readjusted and they started normal operation," a North Korean Atomic Energy Institute director was quoted as saying.

The reactor in question had been shut down in 2007, but North Korea's third ever nuclear test in 2013 heralded a worrying new direction from the point of view of the U.S. and its military ally South Korea.

Seoul joined Washington earlier Tuesday in cautioning Pyongyang not to go ahead with its plan to send a series of satellites "soaring into the sky".

The North is barred from employing the ballistic technology required to launch satellites, let alone advancing its nuclear weapon ambitions.

Seoul's Defense Ministry described the plan as "a serious provocation, a military threat", while also noting that there are no indications of an imminent launch.

With the return of a tense atmosphere to the Korean Peninsula, scheduled reunions for family members divided by the North-South border appear to be under threat -- even as Red Cross representatives from both sides stuck to their timetable by exchanging lists of relatives Tuesday.

They will now verify the names ahead of planned meetings in late October.

The fear is that North Korea will fire a rocket or worse before then, possibly around a key local celebration on Oct. 10, and scupper a hard-fought cooperation deal reached with the South in August.