Tourist who was held by Pyongyang has arrived in China 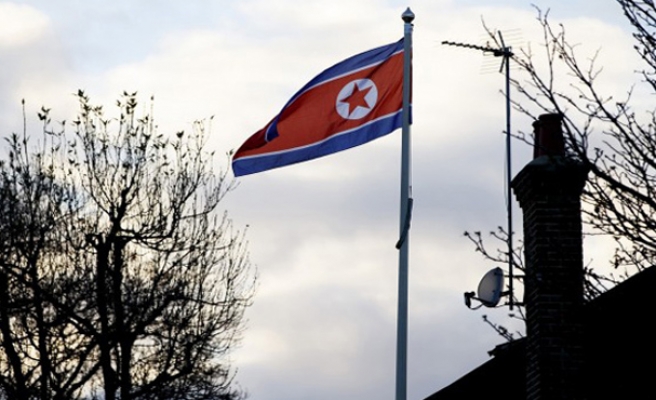 North Korea allowed a Japanese prisoner to leave the country through China on Tuesday, according to a report citing the detainee himself.

The man in his 30s, identified as Tomoyuki Sugimoto, confirmed his identity to a Kyodo News reporter while traveling on a plane from Pyongyang to Beijing Tuesday morning.

The KCNA dispatch explained that the man had visited the North as a tourist, but was suspected of breaking the law before being handled “leniently” and expelled.

It is not clear what Sugimoto was accused of, but outside reports suggest he is a video creator from Shiga Prefecture.

Amid greatly eased tensions on the Korean Peninsula, Pyongyang also released three American prisoners in May, as well as a South Korean detainee this month.

However, Tokyo has its own desire for dialogue beyond regional security, as it seeks to fully resolve the kidnapping of its citizens by North Korea in the 1970s and 80s.