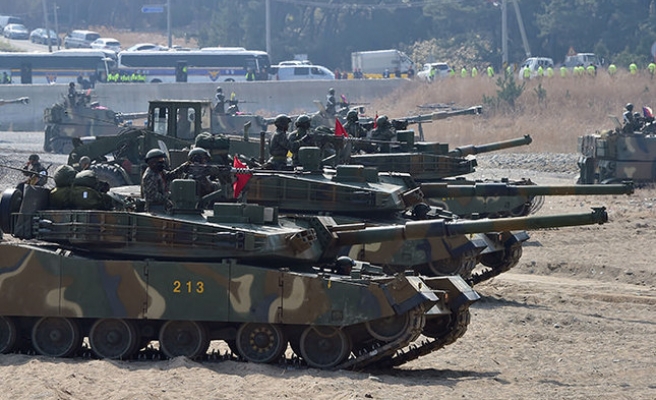 The deal came after the president had warned that the South would continue the propaganda broadcasts the North considers insulting to its leader unless it offered a clear apology and promised not to stage any more provocations.

Kim said that the South had agreed to stop the anti-Pyongyang broadcasts providing there were no more "abnormal situations" on the peninsula.