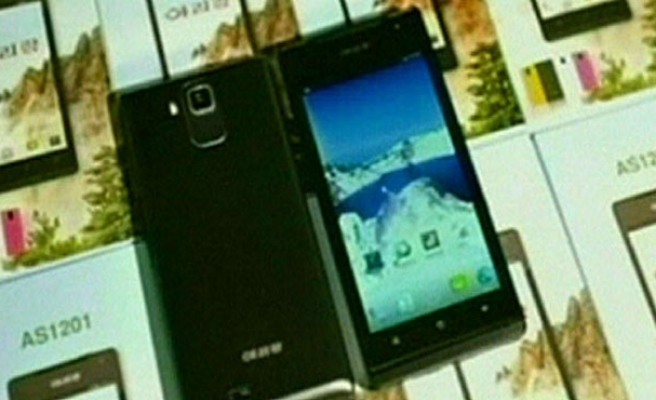 More than 20,000 South Korean smartphones may have been infected by North Korean cyber attacks, according to an intelligence service report submitted to lawmakers Wednesday.

South Korean news agency Yonhap reported the attacks took place between May 19 and September 16, citing a report from the National Intelligence Service to a parliamentary committee.

Victims downloaded applications that appeared to be games from South Korean websites but which contained malicious software. However, there have been no claims of any negative impact.

Intelligence officials were said to have combated the threat by helping to remove and block the malicious applications.

North Korean hackers have been accused of launching a series of cyber attacks in the South, reflecting the strength of the North’s capabilities against the tech-savvy population of its neighbor.

Investigations have previously concluded that hackers have hidden behind Chinese web addresses.

The South has the world’s fastest Internet speeds and 78 percent of the country’s 49 million population use smartphones.

Physical exchanges of fire also still take place sporadically between the Koreas, which are still technically at war despite a ceasefire bringing their 1950-53 conflict to an effective close.