This would be Kim's first visit abroad since he assumed power in the state following the death of his father, Kim Jong-il, in December. 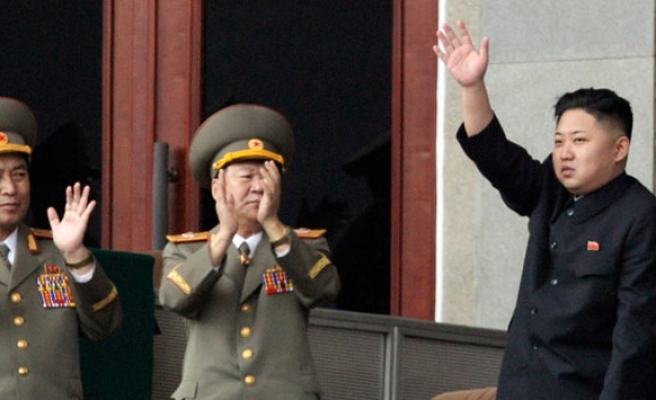 North Korean leader Kim Jong-un is seeking an ice-breaking trip to key ally Beijing next month to meet China's outgoing and new leaders, a source with ties to Pyongyang and Beijing told Reuters on Friday.

This would be Kim's first visit abroad since he assumed power in the state following the death of his father, Kim Jong-il, in December. It follows the recent high-profile visit to Beijing by Kim's uncle Jang Song-thaek who is effectively the second most powerful figure in the North.

"It will be a get-to-know-you trip," said the source, who has correctly predicted events in the past, including North Korea's first nuclear test in 2006 days before it was conducted, as well Jang's ascension.

"It will be a state visit. This was one of the most important missions of Jang Song-thaek's visit," said the source, who has direct knowledge of the request.

The source said that Pyongyang was likely to repeat its warning to carry out a third nuclear test unless Washington and Seoul agree to its long-standing demand to sign a permanent peace treaty to replace the armistice that ended the 1950-53 Korean War.

"There is no doubt North Korea has the capability (for a third nuclear test), but China is strongly opposed to it," the source said.

"North Korea wants a permanent peace treaty to replace the armistice in exchange for dropping plans for a third nuclear test. It's been 60 years and it is time to (formally) end the war with a peace treaty," the source added.