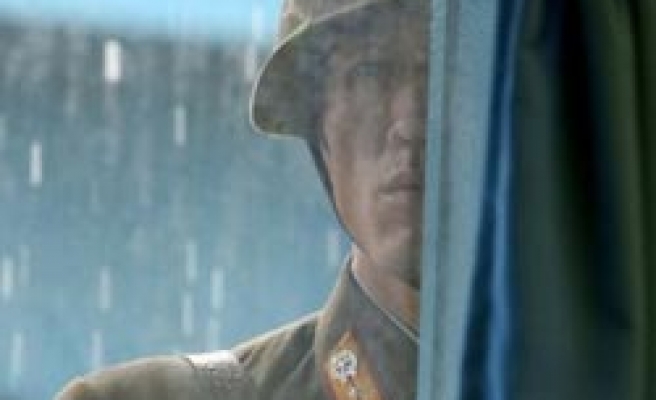 North Korea under internatiol embargo has proposed holding working-level military talks with rival South Korea, the Yonhap news agency reported on Thursday, in another sign of improving relations on the peninsula.

The North's proposal for military talks was made on Wednesday via a military communications line at the border truce village of Panmunjom, Yonhap said citing military authorities in Seoul.

The two Koreas have been in a stand-off since Seoul accused Pyongyang of torpedoing its warship in March, killing 46 sailors. The North has denied the charge and said it would retaliate by force if the South imposed sanctions for the attack.

News of the proposal came as the United Nations Command and the North Korean military were due to conduct a fifth-round of colonel-level meetings at Panmunjom on Thursday.

The UNC said the meetings were being held to discuss the date, agenda and protocols for general-level talks on armistice issues related to the sinking of the Cheonan corvette in March.

Both sides have made a series of conciliatory gestures after the North's leader Kim Jong-il made a trip to China, Pyongyang's sole powerful ally, at the end of August in an apparent bid to win economic aid and political support for dynastic succession.

Seoul this week announced its first substantial aid package to its impoverished neighbour in more than two years after months of severe flooding that has killed dozens, destroyed thousands of homes and devastated farmland.

Heavy rain in the impoverished state over the past two months has hit food production that even in a good year falls a million tonnes short of the amount needed to feed its 23 million people.

President Lee Myung-bak all but cut off ties with the North when he won office in 2008, vowing to push Pyongyang to drop its nuclear weapons programme in return for aid and better economic ties.

Lee said last week he hoped commercial ties could be expanded with the North by building a second factory park for South Korean firms to produce goods in the North when the two rivals are able to defuse tensions.

The conciliatory gestures coincided with preparations in the North for the biggest meeting of its ruling Workers' Party in 30 years, possibly to anoint the youngest son of leader Kim Jong-il as his successor.

Diplomats said it was likely the meeting had been postponed, probably due to the devastation caused by the flooding.