The China Earthquake Networks Center (CENC) said in a statement late Saturday that study of infrasonic data determined "the incident is not a nuclear explosion, but had the nature of a natural earthquake". 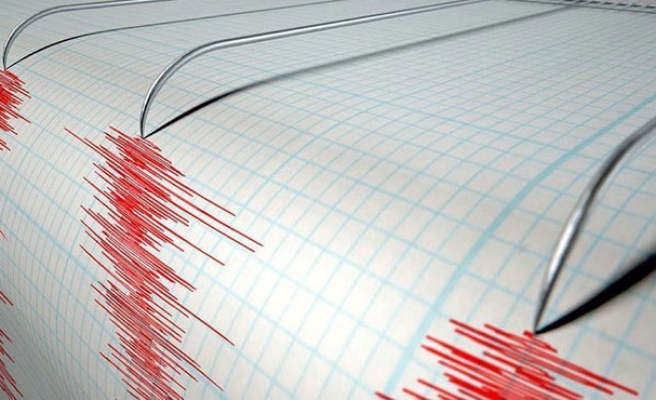 A shallow 3.5-magnitude earthquake which hit North Korea near the country's nuclear test site on Saturday was not the result of a fresh nuclear test, China's seismic service said, after initially reporting a "suspected explosion".

The North's last nuclear test, on September 3, was the country's most powerful, triggering a much stronger 6.3-magnitude quake that was felt across the border in China.

Monitoring groups estimate the nuclear test had a yield of 250 kilotons, which is 16 times the size of the US bomb that destroyed Hiroshima in 1945.

The strength of the quake on Saturday was much lower than the tremors registered during any of North Korea's previous nuclear tests, including its first detonation in 2006, which triggered a 4.1-magnitude quake.

It came at the end of a week that saw a blistering war of words between between US President Donald Trump and North Korean leader Kim Jong-Un, with Trump using his maiden speech at the UN General Assembly to warn that Washington would "totally destroy" the North if America or its allies were threatened.

North Korea, which says it needs nuclear weapons to protect itself against the threat of a US invasion, responded on Friday with a rare personal rebuke from Kim, who called Trump "mentally deranged" and threatened the "highest level of hard-line countermeasure in history".

Russia and China have both appealed for an end to the escalating rhetoric between Washington and Pyongyang.