North Korea successfully fired a Hwasong-12 intermediate-range ballistic missile over Japan on Friday, responding to a new round of UN sanctions over its sixth nuclear test with its furthest-ever missile flight. 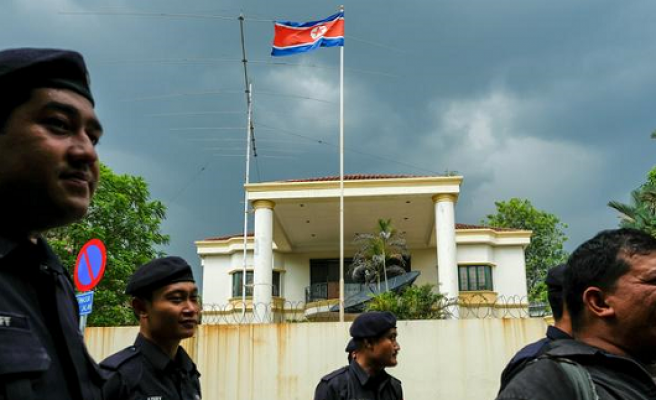 "Our final goal is to establish the equilibrium of real force with the US and make the US rulers dare not talk about military option for the DPRK," Kim said, according to the official Korean Central News Agency.

Kim said the country was close to the goal of completing its nuclear ambitions and should use all power at its disposal to finish the task, saying it had "nearly reached the terminal", KCNA reported.

The young leader said Friday's launch had increased the North's "combat power of the nuclear force".

"We should clearly show the big power chauvinists how our state attain the goal of completing its nuclear force despite their limitless sanctions and blockade," Kim said, according to KCNA.

The UN Security Council condemned Friday's launch as "highly provocative" and US President Donald Trump scheduled talks with the leaders of Japan and South Korea to address the crisis.