Many concerned bombs may fall on the Philippines, causing unintended damages 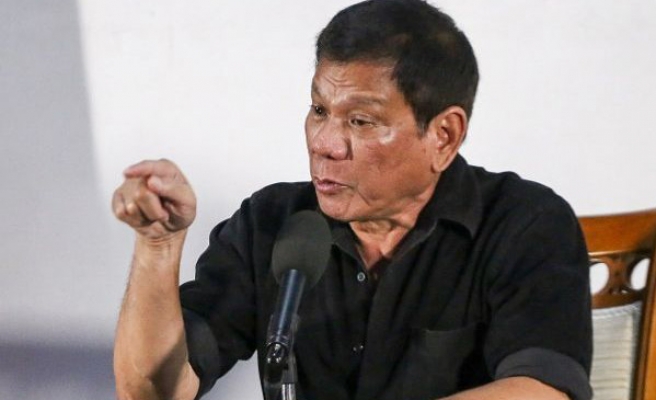 At a press conference in Malacañang, Manila, Secretary of National Defense Delfin Lorenzana condemned the latest launch, saying that it's a very dangerous act by the North Koreans.

"Even the President is very much concerned about these missiles from North Korea. So, we are afraid of that it’s very concerning,” Rappler quoted Lorenzana in English and Tagalog as saying.

North Korea, which launched a ballistic missile over Japanese territory for the second time, came weeks after it fired another one in late August that passed over Japanese airspace.

It threatened to use nuclear weapons to sink Japan and reduce the US to ashes and darkness for supporting a UN Security Council resolution and sanctions over its latest nuclear test.

According to Lorenzana, they (Democratic People's Republic of Korea or DPRK) keep flying, sending their missiles up without any reasons except to scare the Philippines and its neighboring countries.

"Second, their technology is not accurate. They may be aiming for some other but it will drop in the other countries like the Philippines,” he said.

Lorenzana also quoted Duterte as saying: "What can we do?' he (President Duterte) said. We cannot shoot the missiles so it will not come here. Just go your daily – what you're doing regularly. If it's your time, it's your time."

Meanwhile, Department of Foreign Affairs Secretary Peter Cayetano said the Philippines, being this year's chairman of the Association of Southeast Asian Nations (ASEAN), is reiterating the call to North Korea to halt provocative actions.

Cayetano said Asean countries remain committed to a peaceful resolution of this conflict but the nuclear testing by North Korea should stop to help put in place an environment that would be conducive to dialogue.

He also said the government has a plan to evacuate the Filipinos in Guam and the Korean Peninsula in case a war breaks out.