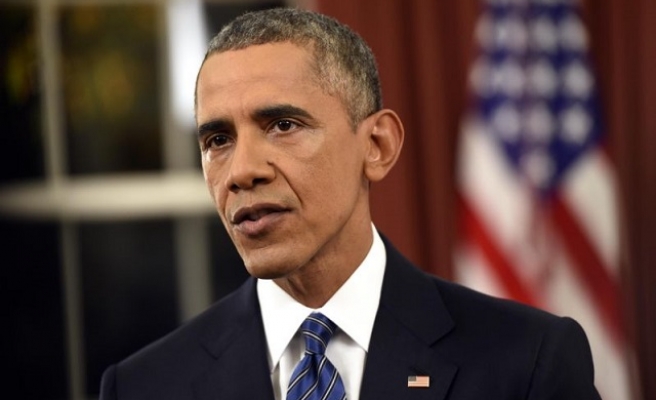 In a video conference call with Afghan President Ashraf Ghani, Obama noted his counterpart's leadership in working with Afghanistan’s neighbors "to deepen regional cooperation and advance the reconciliation process with the Taliban", according to a White House statement.

According to the statement, both leaders expressed their intentions to use the upcoming NATO summit in the Polish capital Warsaw and the EU-hosted Ministerial in Brussels as forums to reaffirm international support for Afghanistan’s peace and stability. ,

Obama and Ghani "recommitted" to consult regularly this year as the U.S. continues to support Afghanistan’s efforts "to strengthen governance and provide security for its people".

The first officially acknowledged peace talks between Afghanistan and the Taliban had been carried out July 7 last year in Pakistan. The second round of the talks - which were planned for July 31 - had to be delayed indefinitely after the announcement of Taliban leader Mullah Abdullah’s death.

Last December, both sides were supposed to hold landmark peace talks after an announcement was made by the Fourth Quadrilateral Coordination Group, which comprises of the U.S., China, Pakistan and Afghanistan.

Both sides were supposed to hold landmark peace talks earlier this month. However, the Taliban showed reluctance to the move.

“For the talks to commence, the ‘invaders’ [U.S/ NATO soldiers] should leave the country and give the Afghan people opportunity to determine their fate themselves,” the Afghan Taliban said recently.

Another bone of contention that has hindered any headway in efforts for a cease-fire and peace in the country is the Taliban’s precondition of dismantling the present Kabul government to establish a new interim set-up.

On the other hand, the Afghan government has been pushing for talks without any such preconditions.