Secretary General of the Organization of Islamic Conference, Ihsanoglu, Underlined the importance of forming an emergency assistance forum. 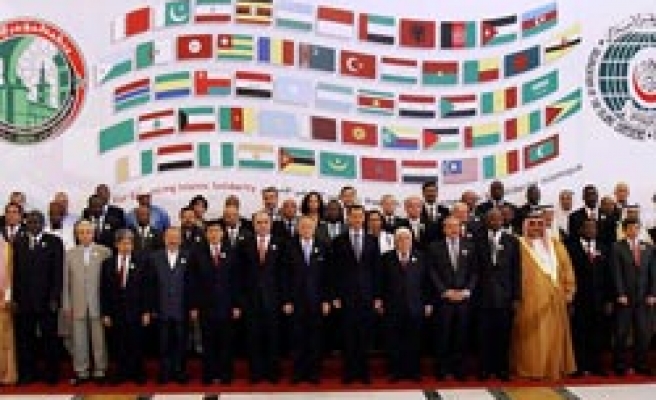 Secretary General of the Organization of Islamic Conference (OIC) Ekmeleddin Ihsanoglu said on Tuesday that one fifth of Pakistan was inundated and called on emergency assistance to be made to flood-hit Pakistan.

In an exclusive interview with the A.A. correspondent, Ihsanoglu said Pakistani people suffered a lot from the flood, noting Pakistan was face to face with a very big disaster.

"20 million Pakistani people are away from their territories and houses because of the flood," Ihsanoglu said.

"Pakistan is face to face with the most severe problems of its history. Turkey should give a helping hand to Pakistan. It is our duty," Ihsanoglu said.

"Following the statements of Pakistani prime minister, we made calls to Islamic world for urgent aid. Assistance worth of 250 million USD has been made so far. 60 percent of this has come from Islamic world," Ihsanoglu said.

Ihsanoglu said permanent representatives of 57 OIC member countries would convene on Wednesday to assess what could be done more.

OIC Secretary General said Red Crescent organizations in the Islamic countries and NGOs were called for an emergency meeting, noting that Islamic world should draw important lessons from the disasters.

The floods hit Pakistan more than two weeks ago, beginning in the northwest before spreading down the country and inundating thousands of villages.

The UN said that many of about 20 million people affected by the flood have yet to receive any assistance despite a growing international relief effort.