One killed in accident at Indian nuclear submarine building yard 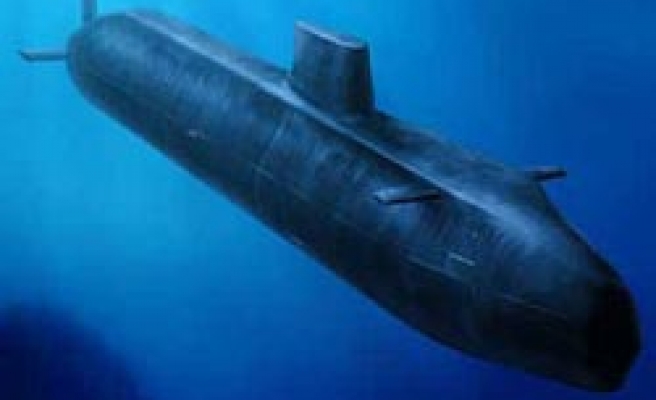 One worker was killed and two injured in an accident at shipyard building a nuclear submarine in Visakhapatnam in southern India on Saturday evening, the third fatal navy related accident in a month.

The accident took place outside the submarine during testing of a pressure tank at the facility meant for development of submarines, the Defence Research and Development Organisation said in a statement on Sunday.

"The submarines are safe and the accident does not adversely effect the project. An inquiry has been ordered," the statement added.

An Indian navy officer died on Friday from a gas leak during shipyard work on a new destroyer, just two weeks after a fatal submarine accident prompted the resignation of the country's naval chief.

The latest fatal accident follows a dockside blast in Mumbai that killed all 18 aboard another submarine last August, raising concerns over India's ageing fleet and crew training.