One killed in strong quake in China's Yunnan province

An earthquake with a magnitude of 6.4 struck in China's Yunnan province on Tuesday, the United States Geological Survey reported. 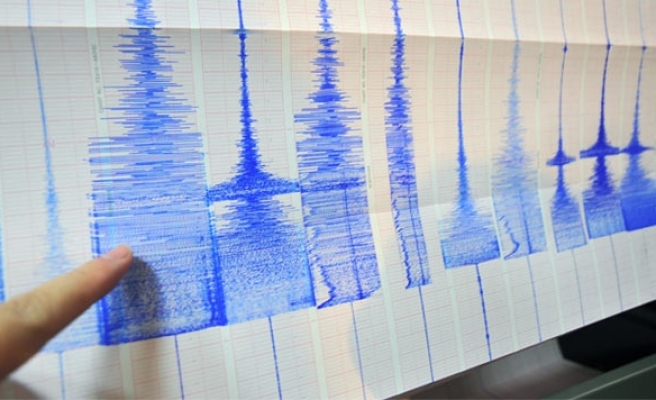 One person was killed and 324 were injured when an earthquake with a magnitude of 6.4 struck in China's southwestern province of Yunnan on Tuesday.

The official Xinhua news agency said shaking could be felt in the provincial capital of Yunnan, Kunming, as well as several other major cities in the province.

The epicentre, Jinggu county, is in a remote, largely rural and mountainous part of Yunnan.

Xinhua quoted a county official as saying houses shook for several seconds and some tiles fell off roofs while residents ran outside.

Pictures on Xinhua's Weibo microblog showed smashed tiles and bricks on the ground in one village, with cracks in the walls of some of the low-rise houses.

The People's Daily said the county is home to about 300,000 people, most of them members of ethnic minorities.

More that 1,000 rescuers, including soldiers, were on their way to the scene, with tents, blankets and other relief materials, state television added.

About 600 people died in a 6.3 magnitude quake which hit another part of Yunnan in August.

Earthquakes frequently strike in the region. A quake in Sichuan province, also in the southwest, in 2008 killed almost 70,000 people.