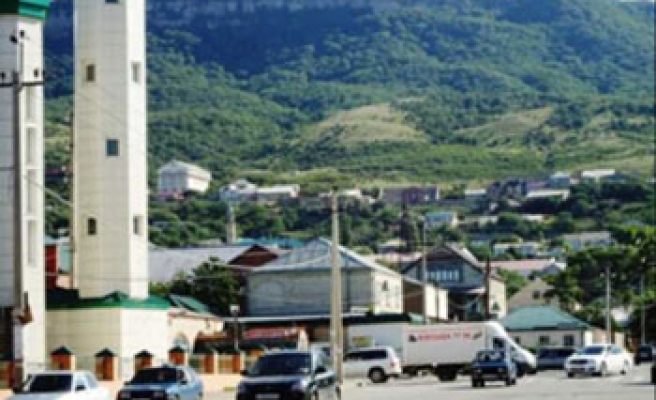 Ilyas Ilyasov who worked as an imam, a Muslim cleric, formerly in 2008 in Makhachkala, Dagestan's capital and largest city, was killed by unidentified assailants who shot at Ilyasov’s car when he was getting into his car.

The officers said, Ilyasov died at the scene and the driver was heavily wounded.

The officers also said, Ilyasov was receiving death treat for a long time.

During this year in the North Caucasus, especially in Dagestan, the attacks on the Muslim clerics were intensified.

In August 2012, cleric Sheikh Said Atasayev was killed in a suicide bomb attack.

Only in one year, over 10 clerics were killed as a result of armed attacks in the region.

Meanwhile, Russia has been fighting against Caucasus Emirate which aims to establish an Islamic state in the North Caucasus.

More than 20 people were killed in clashes in Dagestan, Ingushetia and Kabardino-Balkaria during the holy month of Ramadan.

The Republic of Dagestan is a federal subject of Russia, located in the North Caucasus region.