World Expo 2025 to be hosted by Japan 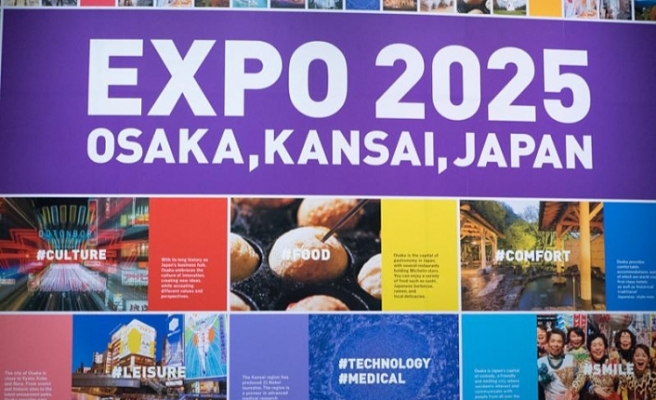 The western Japanese city of Osaka was selected to host the 2025 World Expo, local media reported on Friday.

“Under the theme ‘Designing Future Society for Our Lives,’ Osaka aims to spur a global effort to achieve sustainable societies”, the agency reported.

Focusing on technology’s contribution to the health and medical sectors, the expo is expected to attract around 28 million visitors.

“Osaka hopes to bring people and ideas together in the pursuit of the United Nations' Sustainable Development Goals -- 17 objectives to be achieved by 2030, including no poverty, zero hunger, gender equality, sustainable cities and communities, and climate action,” the report said.

“They can last up to six months, and international participants can build their own pavilions on the Expo site. The themes of World Expos are designed to raise awareness of and find responses to universal challenges of our time,” the BIE said.

The latest World Expo was held in Milan, Italy in 2015, under the theme “Feeding the Planet, Energy for Life”.