This week, Tajik authorities formally shut down the country's top opposition party, the Islamic Revival Party of Tajikistan (IRPT), which they branded a 'terrorist' group 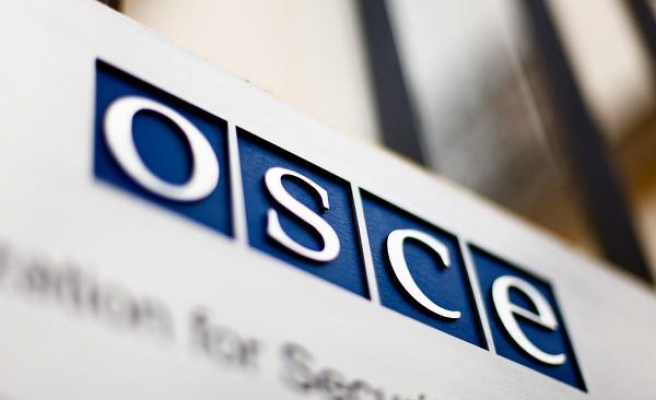 The Organisation for Security and Cooperation in Europe (OSCE) on Friday slammed a widening government crackdown on the moderate religious opposition in ex-Soviet Tajikistan.

Europe's main security body raised concern over rights violations as the government sought to root out extremist groups in the impoverished country which borders Afghanistan.

This week, Tajik authorities formally shut down the country's top opposition party, the Islamic Revival Party of Tajikistan (IRPT), which they branded a "terrorist" group.

"We are concerned about an increasing risk of human rights violations connected with the recent banning of the Islamic Revival Party of Tajikistan (IRPT), and the arrest and detention of more than a dozen of its members since early September," the OSCE said.

"We call upon the Tajik authorities to ensure that any measures taken in the fight against 'terrorism' or 'extremism' are fully in line with international human rights law."

The IRPT was the only registered faith-based party in the former Soviet Union and was one of the few potential sources of genuine opposition to President Emomali Rakhmon's two-decade rule.

It had functioned as a legally registered party since 1999, two years after the end of a five-year civil war that claimed at least 100,000 lives.

The ban came after more than 40 people died in a wave of violence that raged for nearly two weeks last month.

The government accused the party of plotting attacks with rebel leader and former deputy defence minister Abdulhalim Nazarzoda, and arrested at least 13 of its activists.

The IRPT has denied links to the violence.

Washington, Human Rights Watch and Amnesty International have all sounded the alarm over the arrests.

Rights groups also voiced concern over the detention on fraud charges of a lawyer for the detained activists.