Clinton's careful statement was not the full-throated apology that Pakistan demanded for the deadly November attack. 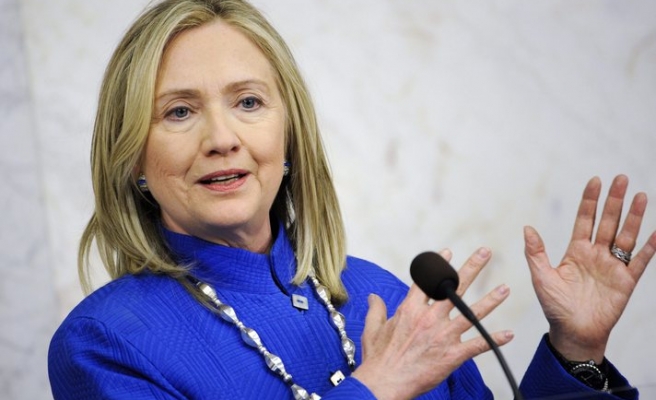 The Pakistani Taliban opponent group said they woould not allow US trucks carrying military supplies to NATO troops in occupied Afghanistan to cross the territory after Islamabad and Washington reached a deal to re-open the lines.

"We will attack NATO supplies all over Pakistan. We will not allow anyone to use Pakistani soil to transport supplies that will be used against the Afghan people," the group's spokesman told Reuters by telephone from an undisclosed location.

Pakistan and the United States reached a deal on Tuesday to reopen land.

"We are sorry for the losses suffered by the Pakistani military. We are committed to working closely with Pakistan and Afghanistan to prevent this from ever happening again," Clinton said in a statement following the conversation.

Khar, in turn, informed Clinton that Pakistan would reopen the supply routes and, in a major concession to the United States, would not follow through on vows to dramatically hike the transit fees.

In an interview with Reuters, Panetta all but ruled out an apology to Pakistan over the NATO air strike.

Clinton's careful statement was not the full-throated apology that Pakistan demanded for the deadly November attack, but went further than Washington had before in expressing regret for an incident that NATO described as an unfortunate accident.

"Foreign Minister Khar and I acknowledged the mistakes that resulted in the loss of Pakistani military lives," Clinton said, adding that she had reiterated U.S. regrets for the deaths of the soldiers and offered condolences to their families.