﻿The Pakistan army extended operation to the remote Shawal valley, which had previously been omitted from military attacks. 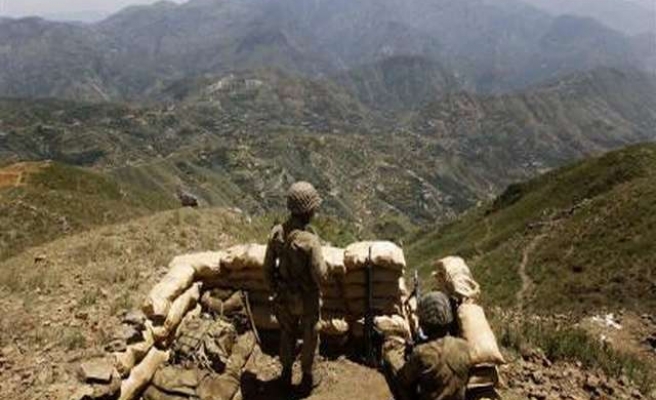 This was the first bombardment of Shawal valley, considered to be the next destination for fleeing militants, since the army launched an operation to eradicate the Pakistani Taliban on June 15.

A senior military official told the Anadolu Agency, on condition of anonymity, that fighter jets destroyed three hideouts in different parts of the valley and killed 11 militants, raising the militant death toll to 411.

Fourteen soldiers have also been killed in blasts and clashes with the Taliban since the operation began.

Shawal valley is located some 80 kilometers north of North Waziristan's main town Miranshah, and is considered tough terrain for the army.

Intelligence officials and security experts believe the far-flung valley would be the next immediate destination of fleeing militants because of its highly-remote and mountainous location.