20 survivors also found from ill-fated boat, which had carried over 50 passengers, including women and children 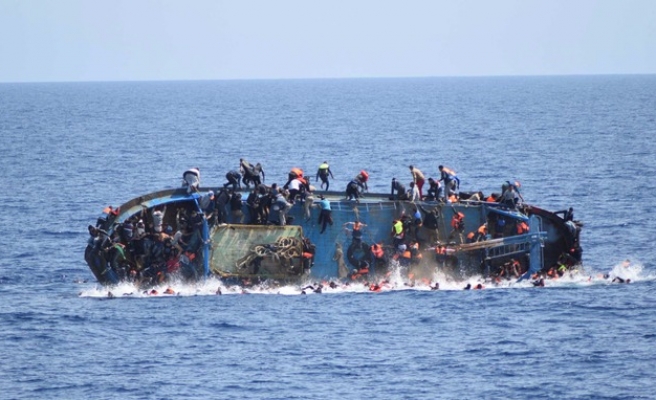 Twenty survivors have been rescued and at least 13 bodies recovered after a boat capsized in the Arabian Sea near the port city of Karachi, police and local media reported Thursday.

The ill-fated boat -- which carried over 50 passengers, including women and children -- overturned due to heavy winds coupled with rough seas some 3.2 nautical miles (6 kilometers) from the village of Bohara, local ARY News reported.

The passengers were on their way to attend a ceremony at a Sufi shrine at Bohara in the Thatta district, some 60 kilometers (37 miles) from the commercial capital of Karachi.

A spokesman for the chief minister of Sindh province, of which Karachi is the capital, confirmed the death of 13 people, including two women and two children.

Authorities fear a further rise in the death toll as search and rescue operations are still underway.