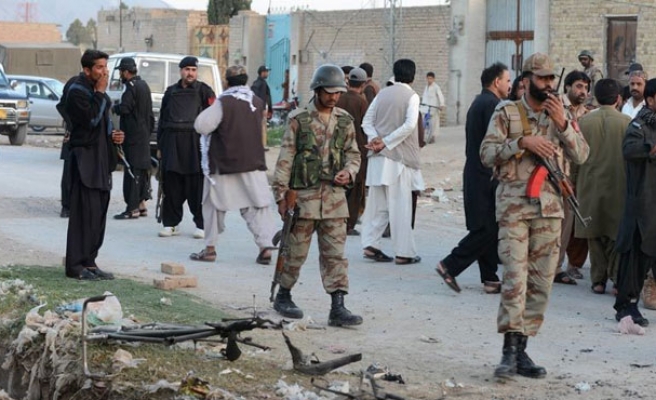 Pakistani security forces have killed 15 suspected separatists in a clash in southwestern Baluchistan province on Tuesday.

According to Khan Wasey, the spokesman for official paramilitary Frontier Constabulary, the clash occured in the Khuzdar district, some 250 Kilometers from state capital Quetta.

Several Baluchi groups claim that the province was forcibly incorporated into Pakistan in 1947 after the partition of British India.

Baluchistan, which is the size of Italy, is a resource-rich province with depostits of copper, zinc and natural gas.