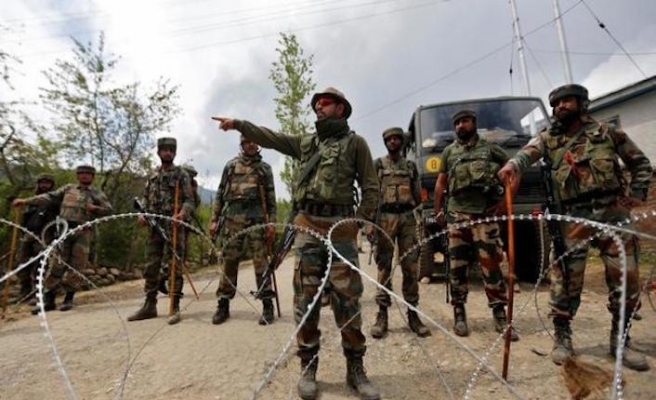 At least two policemen were killed in an armed attacked on the Chinese Consulate in Pakistan’s southern port city of Karachi on Friday morning, a police official said.

Ameer Shaikh, Karachi police chief, told reporters that all three attackers were also killed and a suicide jacket was recovered in a security operation.

“The security operation has been completed, and the Chinese consul general and all staff of the mission are safe and sound,” Shaikh said.

Meanwhile, Pakistan army also confirmed that three militants were killed and said the situation is under control.

“Terrorists attempted to enter Chinese consulate. Rangers and police have got control. Three terrorists killed. All Chinese safe. Situation under control,” the army said in a brief statement.

CPEC, a $64 billion megaproject signed in 2014, aims to connect China's strategically important northwestern Xinjiang province to Gwadar Port in Pakistan’s Balochistan province through a network of roads, railways and pipelines to transport cargo, oil and gas.