The protest is to be against the blanket ban on media coverage of supremo Altaf Hussain's speeches, which was imposed by the Lahore High Court in August 2015 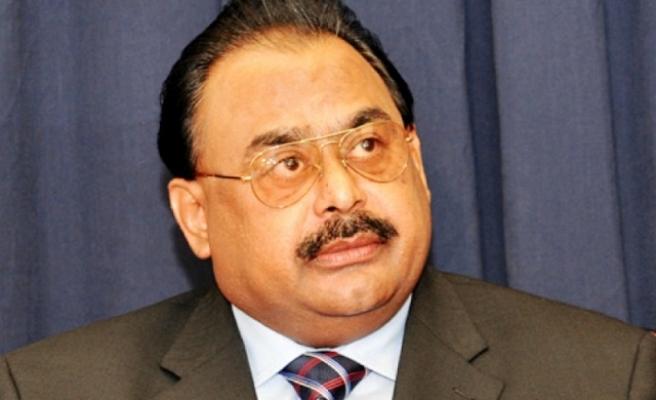 The Muttahida Qaumi Movement (MQM) on Thursday announced it will launch a symbolic hunger strike outside the Karachi Press Club starting Febuary 19and till February 22 to protest against the blanket ban on media coverage of supremo Altaf Hussain's speeches, which was imposed by the Lahore High Court in August 2015.

The hunger strike in Karachi comes after similar day-long hunger strikes outside 10 Downing Street in London held earlier this week.

The media ban on the MQM chief was put in place by the Lahore High Court in August 2015, and is enforced to date by the Pakistan Electronic Media Regulatory Authority (Pemra).

The hunger strike was announced a day after the Rabita Committee advised Pakistanis to store food, fuel, and medicines as the "next 15 days were very critical".

In July 2015, First Information Reports (FIRs) were registered in different parts of the country against Altaf Hussain for remarks made by him against the chief of Rangers in Sindh and the paramilitary force in speeches.

The petition filed in Lahore last August maintained that Altaf was in violation of Article 5 of the Constitution, which necessitates loyalty to the state.

Since then, the MQM has continuously raised its voice against the ban and called it unjust.