They include two members of National Assembly, three members of state assembly of Punjab 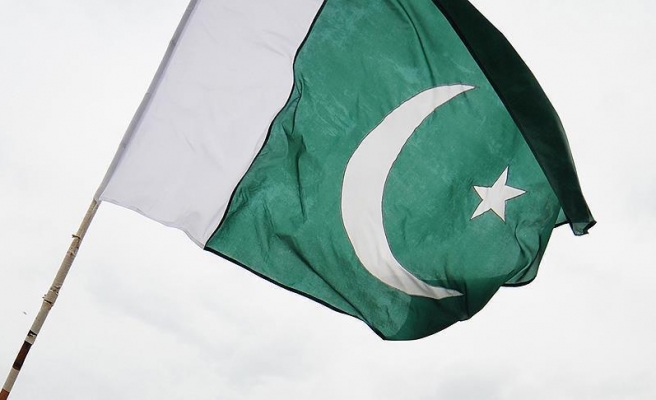 Five lawmakers of ruling party in Pakistan announced their resignations on Sunday in a protest against government for failing to take action against culprits “responsible” for altering a key constitutional clause regarding finality of Prophet Mohammad, local media reported.

The parliamentarians -- two members of the National Assembly and three members of the state assembly of Punjab province -- announced their resignations at a public meeting in northeastern Faisalabad city.

The clause was modified in November in a legislation, which was actually meant to pave way for the former Prime Minister Nawaz Sharif to get re-elected as the party president. Sharif was disqualified by the country’s top court in July this year in whistleblower Panama papers scandal.

The lower house, last month, restored the clause amid a three-week siege of capital Islamabad, which was only called off after law minister Zahid Hamid resigned.

However, a group of unsatisfied protesters demand the resignation of Punjab Law Minister Rana Sanaullah, who has been under fire for his remarks regarding the status of Ahmedi or Qadyani community, which, he later explained, were distorted by his political rivals.

According to the restored clause, the voters at the time of registration for the general elections have to declare that they believe in the finality of Prophet Mohammad, failing which, their names will be included in a separate list for Ahmedis or Qadianis -- a minority sect which was declared non-Muslim by the parliament in 1974.

Thousands of protesters under the banner of Tehrik Labbaik Ya Rasoolallah Pakistan (Movement to serve the Prophet of Allah) -- a conglomerate of different groups from the Sunni Barelvi school of thought -- had staged a three-week sit-in outside Islamabad till the resignation of the law minister.