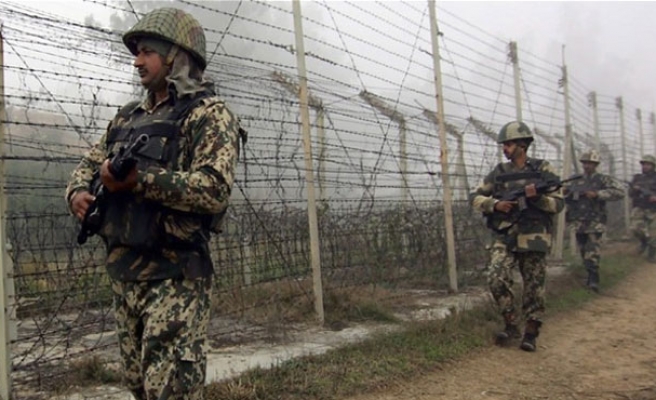 India's foreign secretary arrived in Pakistan on Tuesday to resume reconciliatory talks between the two nations, despite ongoing tensions.

Talks had been suspended after a diplomatic row over the disputed Kashmir region, which is divided between Pakistan and India, and border skirmishes between the two nations.

The resumption of talks is seen as the outcome of back-door diplomacy, instigated mainly by the United States.

“India has agreed to restore talks at an international pressure. Therefore, we should not expect any break-through from these talks,” said Sajjad Mir, a Lahore-based political analyst.  “Let’s take these talks as talks, rather than a breakthrough event as much is there to settle down between the two countries.”

The two nuclear rivals have been locked in several disputes over land and sea boundaries since Pakistan was created after the end of British rule and the partition of India in 1947.

India and Pakistan have fought three wars, with two of them over the disputed Himalayan region of Kashmir.