North Waziristan residents have been fleeing the area on the Afghan border in recent days, anticipating a full-scale military offensive, leaving homes, shops and villages behind 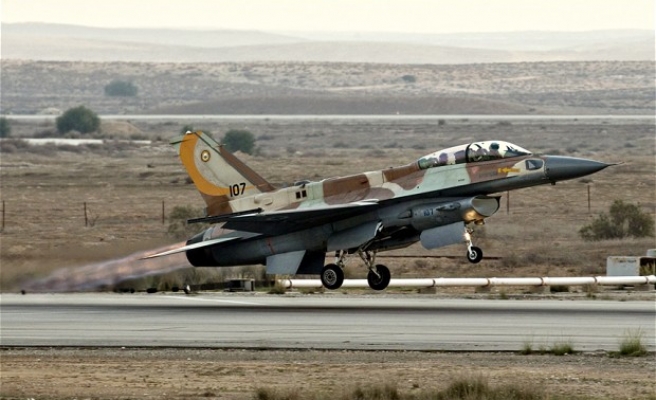 Pakistan's army launched new air strikes in the tribal region of North Waziristan on Tuesday, killing at least 30 people and setting off a wave of refugees, military officials and local residents said.

Pakistani fighter jets have been pounding targets in the region since the government's efforts to engage Taliban in peace negotiations broke down this month.

North Waziristan residents have been fleeing the area on the Afghan border in recent days, anticipating a full-scale military offensive, leaving homes, shops and villages behind and settling in safer areas, such as Bannu, a town on the edge of the region.

"The militants had captured a stretch between South Waziristan and North Waziristan and had established training centres where they were also preparing suicide bombers," said one military official, who spoke on condition of anonymity.

Another security official said at least 30 "terrorists" had been killed in early morning air strikes.

The latest air strikes took place mainly in the remote Shawal valley and Dattakhel areas of North Waziristan, said to be sites of militant training facilities and compounds.

It was impossible to verify how many civilians might have been killed or wounded as journalists and independent observers are not allowed to operate freely in the area.

It was also hard to estimate how many people were fleeing the region. One tribesman, Naqibullah Khan, told Reuters he was scared for his family because of persistent rumours that the army would soon launch a full-scale offensive.

"Every day heavy arms and ammunition are being shifted to Waziristan and then war planes bomb villages," Khan said by telephone from Bannu. Two-thirds of the population of his village in the Mir Ali area had fled, he said.

"We were hearing that the government would soon launch a big military operation in Waziristan."

Another tribesman, Gul Jabbar, 48, said by telephone that he had left his shop and home behind in a village after it was hit by fighter jets last week.

"The government is doing nothing to help the people leaving their villages or helping them find accommodation in Bannu," he said.