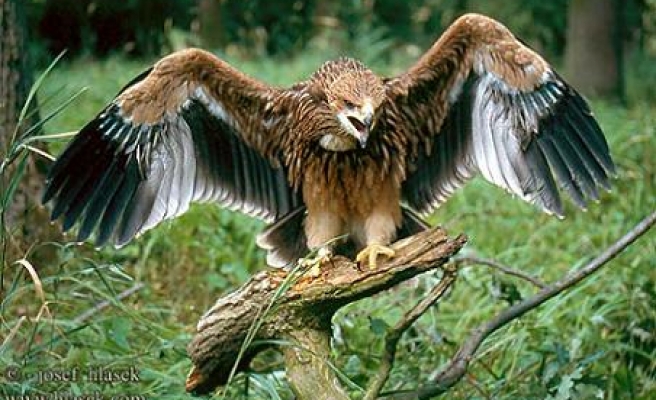 Prime Minister Nawaz Sharif’s government had issued 29 permits to royal family members of the U.A.E., Qatar, Bahrain and Saudi Arabia on Nov. 1, which allowed them to hunt endangered migratory birds, including the houbara bustard across Pakistan, including in Baluchistan province.

Legal experts, however, say the court’s judgment would be applicable only in Baluchistan province.

Local citizens had sought the intervention of the courts to implement the country’s laws and international conservation agreements that ban hunting of rare species of animals, including the protected houbara bustard.

Originally hailing from North Africa, the houbara bustard is a small-to-medium size bird, which is also found in southern parts of Baluchistan. It has been a favorite game bird for Arab hunters for years.

Thousands of migratory birds from Siberia migrate every year to Pakistan’s warm lakes.

Arab royals frequently visit Pakistan –in both winter and summer – at the invitation of local politicians and government officials, who arrange special hunting safaris for them.

In winter, they hunt migratory Siberian birds that fly through Pakistan, while in summer, deer and various mountain species are the preferred quarry.