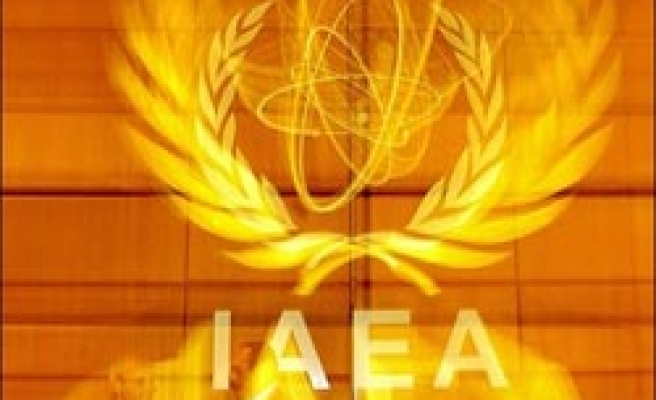 Pakistan is a longstanding member of the Vienna-based IAEA.

The one-year board chair position rotates between regions, who put forward their own nominee, and entails chairing debates of the IAEA's 35-nation decision-making body and helping them reach consensus decisions.

It does not give Pakistan individual powers to decide U.N. nuclear policy. Malaysia currently chairs the board.

Like Israel, North Korea and India, Pakistan has also shunned the Non-Proliferation Treaty (NPT) that is at the heart of the International Atomic Energy Agency's work.

But a high-level U.N. meeting called on Friday for talks to start immediately on a treaty to ban production of fissile material used as fuel for atom arms.

Pakistan has insisted it will continue to block such talks, arguing that a ban would put it at a permanent disadvantage to India. The dispute has led to deadlock at the 65-nation Conference on Disarmament in Geneva.

According to the Stockholm International Peace Research Institute, Pakistan has about 60 warheads while regional nuclear rival India has 60-70. Both nations conducted nuclear tests in 1998.