Five others have been injured, out of which two are said to be in critical condition, an official says. 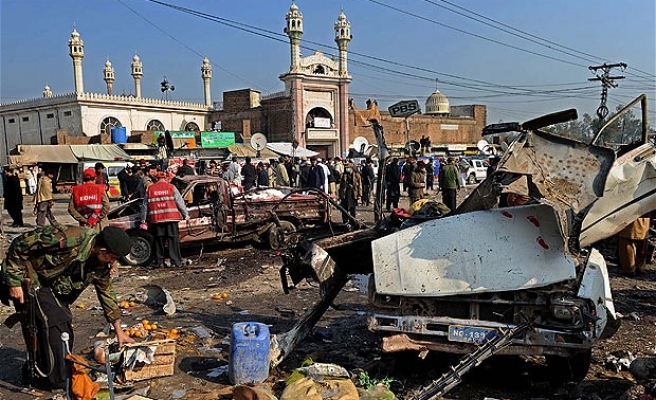 Three members of a pro-government militia were killed and five others were injured in an explosion in restive Khyber Agency tribal region near the Afghanistan border Sunday, an official said.

A Pakistan army official told that the blast occurred near the alleged headquarters of an anti-Taliban militia in Nribaba area of Tirah valley. The explosion was reportedly detonated using a remote-controlled device.

The official said that at least two of the injured were in critical condition.

No group claimed responsibility for the blast, however, security agencies suspect the pro-Taliban militant group, Lashkar-i-Islam, to be behind the incident.

Khyber Agency, one of the seven semi-autonomous tribal areas of Pakistan, is considered a stronghold of the group led by Mangal Bagh.

According to Pakistani intelligence agencies, militants were fleeing to other tribal regions, including Khyber Agency because of the ongoing military operations in North Waziristan and Khyber Agency.