China will sell the Yuan-class diesel-electric submarines to its close regional ally in line with a contract that is already “in an advanced stage”. 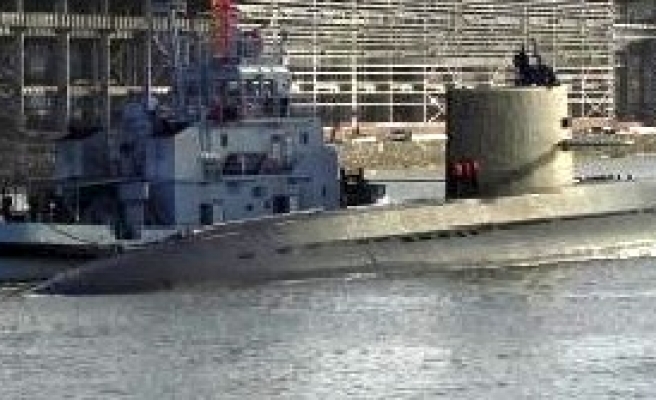 Pakistan is to procure six submarines from China to counter “rising threats” from the much-larger naval power of the country’s neighboring rival, India.

According to media reports citing an unidentified senior defense official, the submarines, which will be delivered in three phases, are to be inducted into Pakistan’s relatively small navy within next two years.

China will sell the Yuan-class diesel-electric submarines to its close regional ally in line with a contract that is already “in an advanced stage”.

“Terms and references [of the contract] have almost been finalized. It will not take too long to be inked”, the defense official was quoted as saying.

Although, Pakistani media did not quote the total cost of the contract, an unidentified official at the Ministry for Defense Production told Anadolu Agency that the cost would be around $6 billion.

He said discussions about procurement of Chinese submarines had started in March 2011; however, these took three years to mature due to some “technical and financial reasons”.

China is also to sell two 035G Ming-class diesel-electric submarines to Bangladesh by 2019, in line with a contract worth $206 million.

Beijing has also been helping the South Asian nuclear state to develop its ambitious missile program.