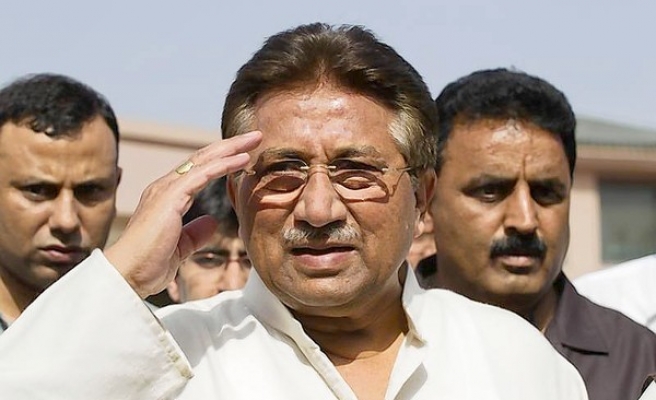 Musharraf has been barred from travelling abroad for the next 15 days, to allow the government time to appeal the judgment in the Supreme Court. Musharraf has four ongoing court cases, the most high-profile being for high treason.

Justice Mohammad Ali Mazhar and Justice Shahnawaz Tariq of the Sindh High Court, in the country's south, ordered the government to remove Musharraf from an exit control list, so he could leave for medical treatment and to see his ailing mother in Dubai.

Musharraf claimed to have suffered a heart attack minutes before he was to appear in a special civilian court in Islamabad in January and missed a number of court appearances in the months afterwards.

The high treason charges are related to his imposition of a state of emergency in Pakistan in November 2007, which has been judged unconstitutional.

The former army head seized power in 1999, removing the Prime Minister Nawaz Sharif, and was forced to resign in 2008 when the two main parliamentary parties threatened to impeach him.

Musharraf is also being tried for the murder of former Prime Minister Benazir Bhutto and former Chief Minister of the southwestern Balochistan region Nawab Akabar Bugti.