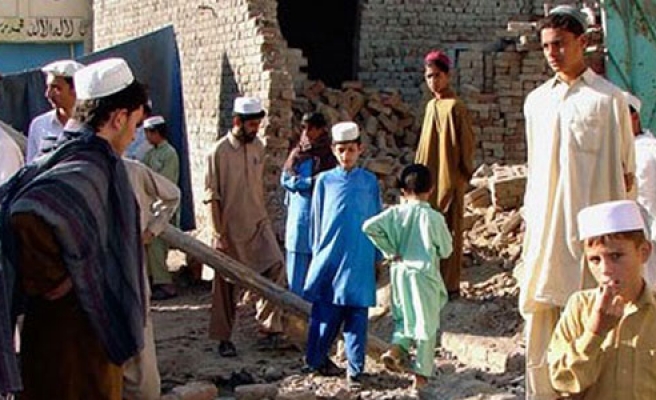 World Bulletin / News Desk
A plan to begin repatriating hundreds of thousands of displaced Pakistanis from the North Waziristan tribal area has been delayed until March.

Pakistan army spokesman Major General Asim Saleem Bajwa told reporters about the change on Thursday but did not elaborate on why the original mid-February date had been abandoned.

“The rehabilitation of IDPs (Internally Displaced Persons) requires huge funding. We need the support of the international community in this regard,” he said.

More than 1.5 million people have been displaced from the North Waziristan and Khyber Agency tribal areas in Pakistan's northwest since anti-militant operations that began in June 2014.

Sardar Mehtab Ahmed Abbasi, the governor of northwestern Khyber Pakthunkwa province, announced last month that more 500,000 IDPs from Khyber Agency would be returning home from the middle of February, following a similar announcement about displaced Waziris.

Bajwa made no comment about the plans for Khyber Agency, encouraging speculation that they would also be delayed.

The army claims to have killed around 2,300 militants in the ongoing operations but, as media have been barred from entering operation-hit areas, the figures cannot be independently verified.

Bajwa also said that around 5,000 suspected militants have been arrested across the country since operations began on June 15.