Interior Ministry rejects appeals for re-registration, orders them to leave the country 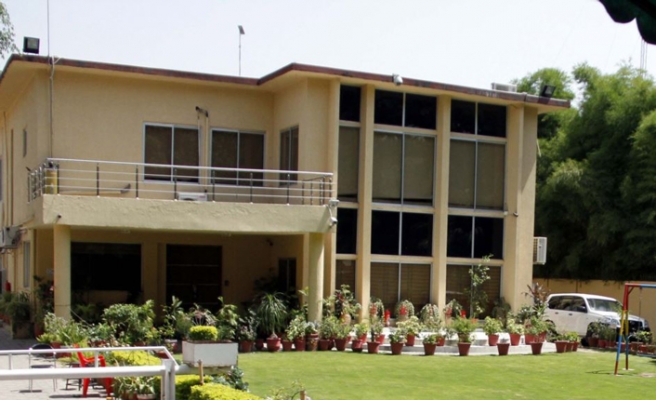 Pakistan has ordered several international charity and aid organizations to shut down and leave the country within 60 days, one of the organizations said Friday.

ActionAid, a South Africa-based charity that focuses on education, poverty alleviation and human rights, has confirmed that Pakistan’s Ministry of Interior has asked them to shut down their operations and leave the country.

"The government continues to suppress civic engagement by attacking NGOs. The most recent example is ActionAid, and several other NGOs were de-registered by the government of Pakistan," Adriano Campolina, chief executive of ActionAid International, said in a statement.

“The immediate victims will be the thousands of ordinary Pakistani families who ActionAid has been supporting to claim their rights and build a better life,” the statement said, adding Pakistan's hard-won democracy itself will be the ultimate victim.

Around 17 international NGOs have been shut down and ordered to leave, an officer at the Ministry of Interior told Anadolu Agency on condition of anonymity, as he was not authorized to speak to the media.

In December last year, Pakistan closed down 20 international NGOs and ordered them to wrap up their operations, but 17 of the organizations filed appeals with the Interior Ministry for re-consideration of its decision.

The ministry rejected the appeals but said they could re-apply for registration after six months, the Interior Ministry official added.

In 2012, Pakistan closed down the operations of U.S.-based aid group Save the Children over its alleged link to efforts by the CIA to locate Al-Qaeda chief Osama Bin Laden, who was killed by U.S. Navy Seals in a secret operation in 2011 in the town of Abbottabad in northwestern Pakistan.

Save the Children denied having any links to the U.S. intelligence agency.