Farzana Parveen was lynched outside a high court in Lahore last May by her own relatives for marrying against the will of her family. 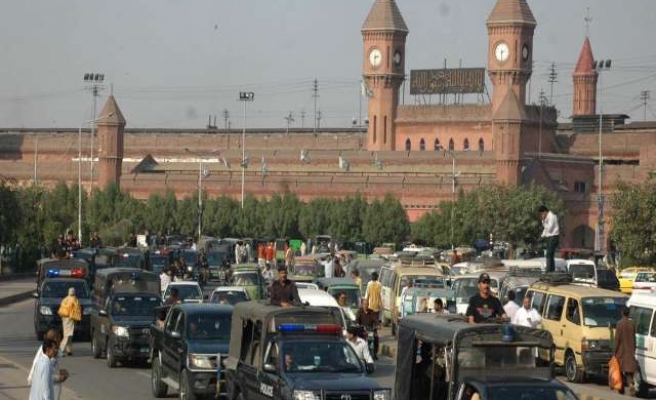 A Pakistani court Wednesday sentenced to death four men convicted of stoning and lynching a pregnant woman for marrying against the wishes of her family.

All the four men were close relatives of the slain woman, Farzana Parveen, who was brutally murdered in May outside a high court in Pakistan’s second largest city, Lahore.

An Anti-Terrorism Court found the father, former husband, brother and cousin of Parveen guilty of murder.

Another brother of the deceased was sentenced to 10 years in prison.

Parveen was four-months pregnant when she was bludgeoned to death by around two dozen members of her own family just meters away from the Lahore High Court. Her husband Mohammad Iqbal had also suffered multiple injuries in the attack, however, he managed to flee the scene and saved his life.

An investigation into the case later revealed that Farzana had married Iqbal without getting a divorce from her first husband.

Iqbal also reportedly had murdered his first wife six years ago to marry Farzana. He, however, was spared a prison term after his son, who was the complainant in the case, forgave him under the country’s controversial blood-money law.