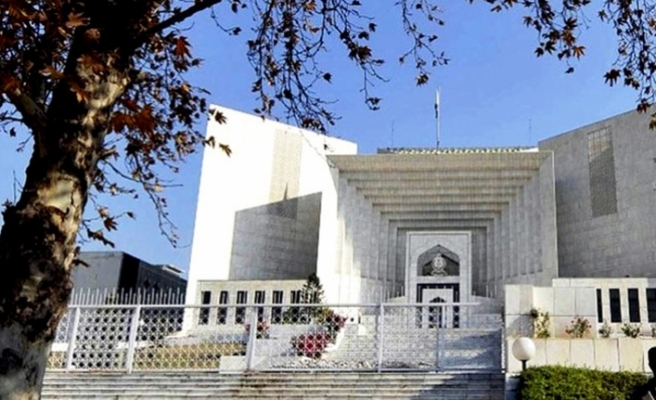 A Pakistani court on Saturday sentenced a man to 30 years in prison for shooting and injuring the country’s former home minister during an election rally in northeastern Punjab province earlier this year, local media reported.

An anti-terrorist court in Gujranwala district also slapped a fine of 130,000 Pakistani rupees ($1,100) on the convict, broadcaster ARY News reported.

Abid Hussain had shot and injured Ahsan Iqbal, a key leader of main opposition Pakistan Muslim League-Nawaz party of three-time premier Nawaz Sharif, when he was addressing an election rally in his home district, Narowal in May.

The single bullet had hit Iqbal’s right shoulder forcing him to abandon his campaign for several months. However, he still managed to win his constituency in the general elections in July.

The convict pleaded that he had attacked Iqbal for his alleged statements against the blasphemy law.

Blasphemy, against Islam and Prophet Muhammad, is a criminal offense that can carry the death penalty. While the state has never executed anyone under the law, mere allegations have stirred mass protests and mob violence.

Last April, a student Mashal Khan was beaten to death at his university in northwestern city of Mardan on similar allegations.

In 2011, a bodyguard shot dead Salman Taseer, governor of Punjab province, after he called for a reform in the law. His killer, executed in 2016, is hailed as a martyr by hardliners.