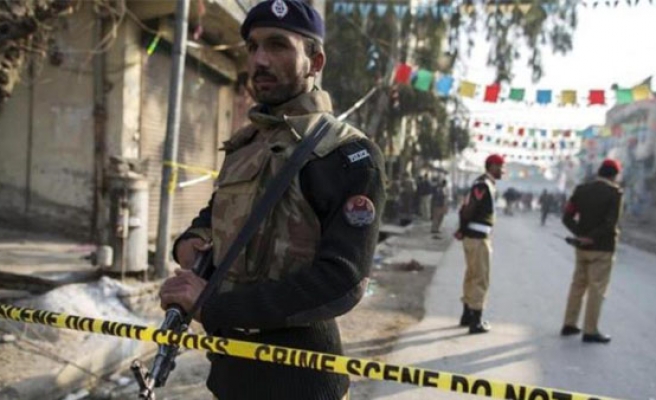 Pakistani jets killed 16 suspected militants in bombing raids near the Afghan border on Saturday, and police arrested dozens of people, security officials said, the day after Taliban militants killed 29 people in an attack on an air base.

The attack on the base on Friday was the deadliest ever militant attack on a Pakistani military installation and is likely to undermine already rocky ties with Afghanistan.

Hours after the attack, Pakistan's military chief pointedly noted that communications intercepts showed the Pakistani Taliban gunmen were being directed by handlers in Afghanistan.

"All those killed in the bombing were militants," said one security official in the northwestern city of Peshawar.