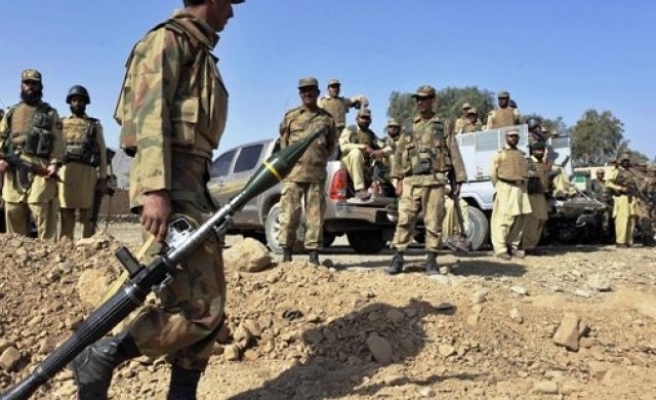 Pakistan has lodged a “strong” protest with the United Nations over “unprovoked” cross-border shelling by India, the Pakistan military said.

Six non-fatal casualties occurred on Tuesday during shelling along the Pakistan-Indian border and the line of control that separates the Pakistani and Indian controlled areas of Kashmir.

Pakistan protested to the UN military observer mission in Kashmir, put in place after the 1948 war between Pakistan and India.