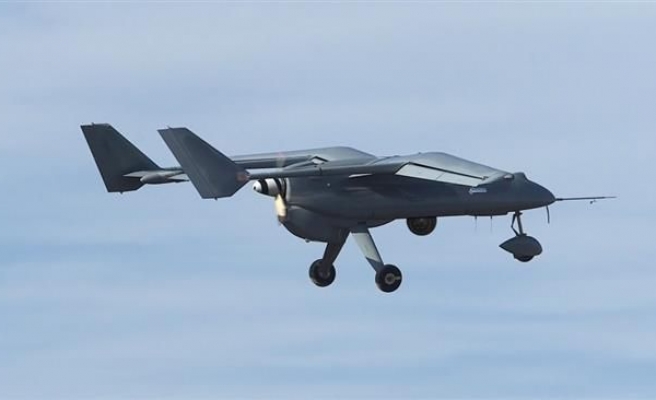 Pakistan's domestically-developed drone has carried out its first ever strike, killing three suspected militants in the North Waziristan tribal area.

The army's media wing, Inter Services Public Relations, said the unmanned Burraq drone targeted a compound in the far-flung Shawal valley near the Afghan border but did not identify those killed.

The use of U.S. drones in Pakistan has been controversial, with campaigners claiming the majority of those killed were civilians, despite U.S. claims that drone strikes were precise and only killed militants.

Though Islamabad has publicly opposed the U.S. drone strikes, calling them a violation of its sovereignty, many believe the two countries share a tacit agreement on the unmanned operations that focus mainly on the norhtwestern tribal belt.