Pakistan also opposed US assurance to India to support its bid for permanent seat on UN Security Council. 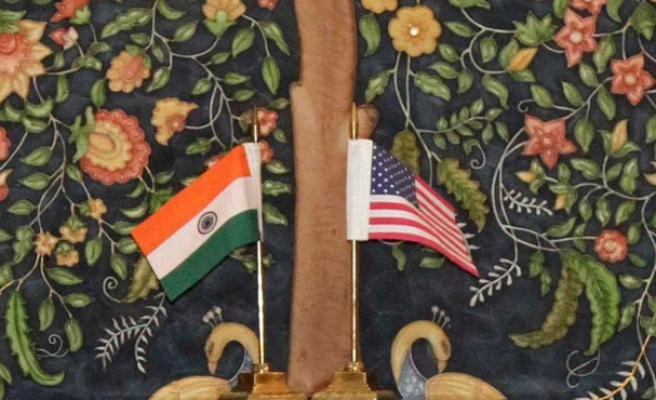 The Nuclear Suppliers Group, or NSG, is a multinational body which aims to reduce nuclear proliferation by limiting the transfer of materials that could be used for developing nuclear weapons.

In a statement, Pakistan’s National Security and Foreign Affairs adviser, Sartaj Aziz, said his country is opposed to "yet another country-specific exemption" from NSG rules to grant membership to India, as this would further undermine the credibility of the NSG and weaken the non-proliferation regime.

It comes after China’s call on India on Monday to take more steps to satisfy the standards of the NSG, the global organization that controls atomic exports.

"Pakistan is not averse to civil nuclear cooperation and NSG membership for non-NPT (Non-Proliferation Treaty) states provided it is based on the principles of non-discrimination and objective non-proliferation criteria. Pakistan will continue to maintain its constructive engagement with the NSG and other export control regimes to build its case for membership."

"We have taken careful note of statements made and agreements reached between the United States and India on issues having a global and regional impact during President Obama’s visit to India," Aziz said.

"Pakistan is a leading partner of the international community in counter-terrorism. We also expect the same commitment from others. Pakistan is also the biggest victim of terrorism, including that sponsored and supported from abroad. Pakistan rejects any insinuation or aspersion over its commitment to fight terrorism," he said.

Pakistan also reiterated its call on India to bring the planners and perpetrators of the February 2007 Samjhauta Express terrorist attack to justice. The attack killed 68 people, mostly Pakistanis.

Aziz claimed the Indo-U.S. nuclear deal was reached for political and economic expediency; and would have a detrimental impact on deterrence stability in South Asia.

Pakistan reserves the right to safeguard its national security interests, he added.

He also opposed the U.S. assurance to India to support its bid for a permanent seat on the United Nations Security Council.

"Pakistan values its relations with the United States and expects it to play a constructive role for strategic stability and balance in South Asia," he said.