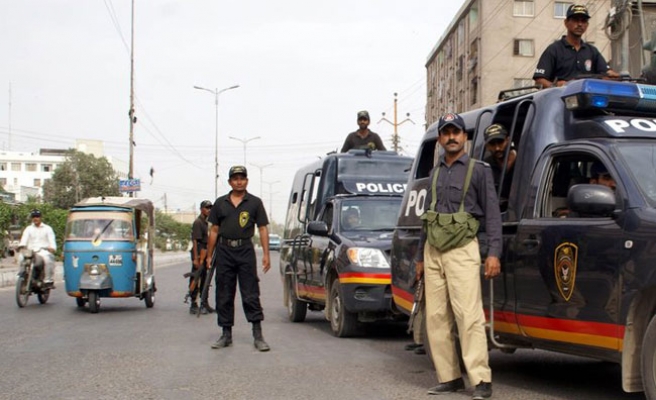 Hundreds of supporters of Pakistan Tehreek-e-Insaf, the party led by cricketer-turned-politician Imran Khan, blocked several roads in the city, disrupting traffic and forcing shops to close.

The protesters claim that current Prime Minister Nawaz Sharif's victory over Khan in May 2013 elections was the result of a rigged vote.

They burned tyres and wood on city roads, including at two entry points to the city, creating long queues of vehicles. Party activists also hijacked several trucks and buses to block roads, as stick-wielding youths pelted stones at vehicles defying their call for a strike.

"I feel sorry for closure of the city but it is the government who has forced us to do that," Khan said in a statement.

For nearly four months Khan has been staging a sit-in protest in front of parliament, calling for an investigation into the alleged vote rigging. It began on August 14 when he teamed up with cleric Tahir-ul-Qadri, who demands a revolution in Pakistan.

Soon afterwards the protests became violent with protesters storming government and media buildings. Five protesters were killed, and more than 500, including 100 police officers, were injured in clashes between the two sides.

Khan's sit-in lost momentum when Qadri withdrew from the protest and left the country last month.