Pakistan's PM and the Taliban both side ready for 'meaingful talks'. 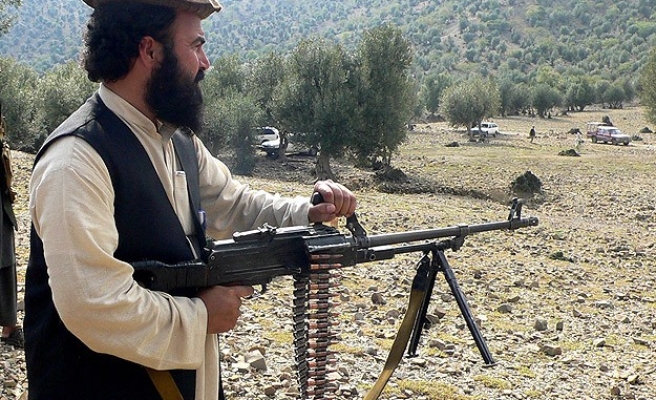 Pakistan’s Prime Minister Nawaz Sharif gave authority on Frıday to a special committee - formed on Wednesday - to initiate a peace dialogue with Taliban leaders to end more than a decade of militancy in the country.

Sharif gave guidelines for holding negotiations and instructed the team to immediately initiate the process.

Pakistan's Dawn newspaper reported: "The meeting will discuss in detail the committee's mandate and rules of negotiations with militants."

The newspaper also said that, quoting sources privy to the meeting, a four-member committee was to be announced.

Addressing the National Assembly, Sharif said he wanted to give peace one more chance.

His only precondition for talks is that there are no terrorist attacks during negotiations.

Irfan Siddiqui, a senior journalist, and the coordinator of the committee, later told a press conference that the team had conveyed its message to the formidable Tehrik-e-Taliban Pakistan (TTP) and a conglomerate of various Taliban groups operating in Pakistan.

Calling upon the TTP to announce its delegation 'as soon as possible,' after the meeting of its Shura (consultative body), Siddiqui said the committee might take the help of other individuals to facilitate the peace process.

"The Taliban should communicate their stance on the peace talks as soon as possible, so that the dialogue can be Initiated," he said.

TTP spokesperson Shahidullah Shahid said in a statement issued to the local press on Thursday that the Taliban had taken the offer as 'serious.'