A man has been arrested in southwestern Pakistan, who allegedly served as an agent at India's Research and Analysis Wing (RAW) intelligence agency 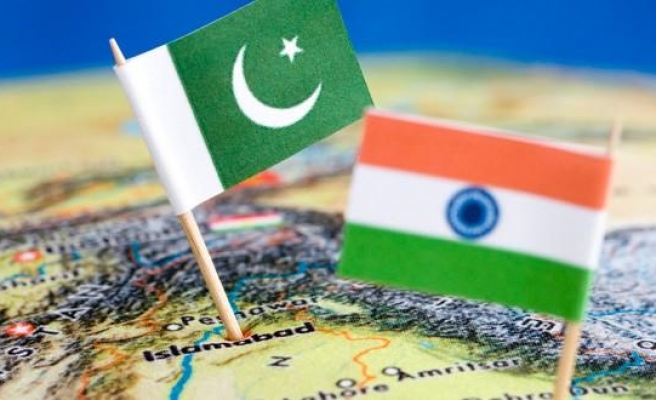 Pakistan on Friday protested to India after arresting a man suspected of being an Indian spy, sparking a new diplomatic tiff between the nuclear-armed neighbours.

The man was arrested during a raid in the southwestern province of Balochistan, Pakistani media reports said quoting local security officials, calling him an agent with India's Research and Analysis Wing (RAW) intelligence agency.

A Pakistani foreign ministry statement described the incident as the "illegal entry into Pakistan by a RAW officer and his involvement in subversive activities in Balochistan and Karachi".

It said the Indian High Commissioner had been summoned by the Foreign Secretary so he could convey his "protest and deep concern".

Balochistan, Pakistan's largest but least developed province, has been battling a years-long separatist insurgency that the army has repeatedly claimed is "terrorism" promoted by states hostile to Pakistan such as India.

Pakistan's Interior Minister Chaudhry Nisar Ali Khan said the arrest showed that a "foreign hand" was behind unrest in the province.

He said a detailed investigation was under way and the government would also seek help from Iran, which borders Balochistan.

Karachi, a city of 20 million and Pakistan's economic hub, is also frequently hit by religious, political and ethnic violence.