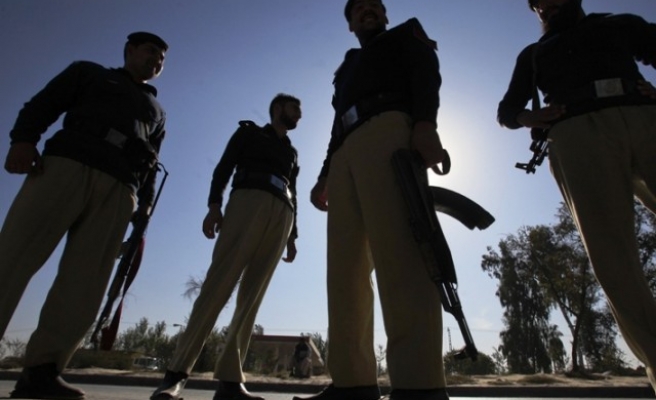 Pakistan's Foreign Office has criticized Iran's suggestion Tuesday that it may send forces into Pakistan to free five border guards who were kidnapped by militants from Pakistan on February 6.

Iran's Interior Minister Abdolreza Rahmani-Fazli has said that Iran could send troops into Pakistan to rescure the border guards who were taken by militants five kilometers inside Iran's borders.

"Pakistan has noted with serious concern the statement made by Iranian Interior Minister Abdolreza Rahmani-Fazli that Iran would send forces into Pakistan to free five border guards," Pakistan's Foreign office said in a statement.

The Iranian government had blamed Pakistan for not "fulfilling" its responsibilities.

The Pakistani government, the statement said, regrets the suggestions of negligence on its part over the incident, claiming it has been active in fighting militiants in the region and that Iran is aware of this.

"Pakistan has already informed the Iranian authorities that its Frontier Corps teams have intensively combed the entire region but could not verify the entry or presence of these Iranian border guards on its territory," it added.

"It shall, however, be emphasized that the Iranian forces have no authority to cross our borders in violation of the international law. We must respect each other’s borders," the Foreign Office added.