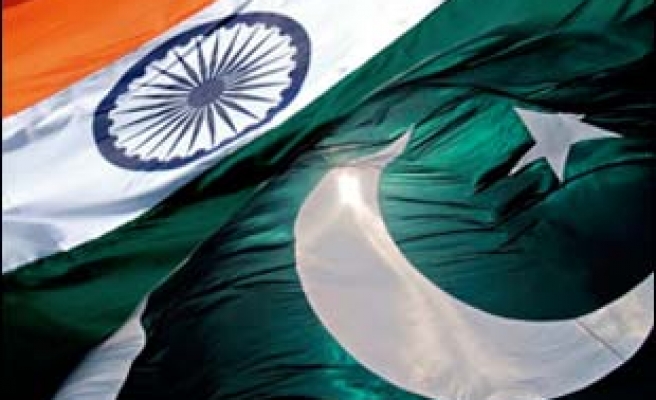 Pakistan will release 40 Indian prisoners languishing in its jails on Saturday as a “goodwill gesture,” officials said on Friday.

The decision comes just a day after Pakistani Prime Minister Nawaz Sharif and his Indian counterpart Narendra Modi shook hands at the end of the SAARC conference in Nepal on Thursday.

The Pakistani Foreign Office said in a statement that thirty-five fishermen and five civilians were released from Malir prison in the southern port city of Karachi on Friday morning, and will be handed over on Saturday.

The released prisoners, who had been languishing in jail for periods ranging between one to three years, will be handed over to Indian authorities at the northeastern Wahga border near Lahore.

This announcement will bring the total number of Indian prisoners released during this year to 191, a figure comprised of six civilian prisoners and 185 fishermen.

In May last year, Prime Minister Nawaz Sharif ordered the release of 151 Indian prisoners as a gesture of goodwill.

"Pakistan has always held that the issue of prisoners between the two countries a humanitarian one and should be taken in that spirit. It is our hope that the Government of India would release all Pakistani prisoners who have completed their sentences", the Pakistani Foreign Office statement added.

The maritime border in the Arabian Sea is poorly defined and often results in the arrest of fishermen from both sides, as most of their boats lack the proper technology that defines their exact location in the sea.

According to the Pakistan Fishermen Folk Forum, an NGO working for the welfare of Pakistani fishermen, some 400 Pakistani and 419 Indian fishermen are currently languishing in each other’s jails.

Strained diplomatic ties between the two South Asian neighbors also add to the fishermen’s miseries, as many of them remain behind bars even after completing of their sentence.