The test of the Hatf-IX was welcomed as a 'milestone towards deterence' by the country's military chiefs. 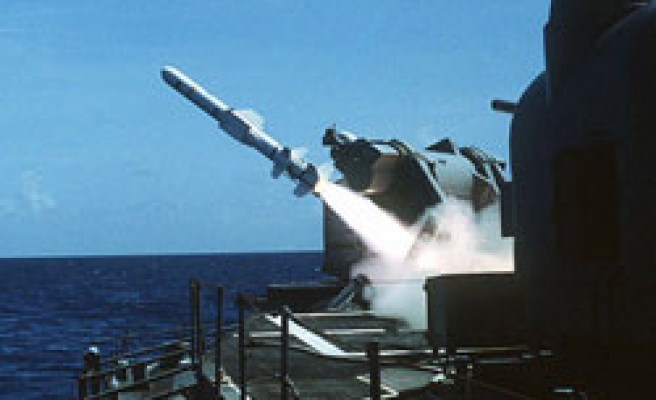 Pakistan has hailed the successful test-firing of the Hatf-IX ballistic missile, capable of carrying a nuclear warhead.

The military said Friday’s test consisted of firing four of the Pakistan-produced short-range surface-to-surface missiles, which have a range of 60km.

In a statement, Inter Services Public Relations said: “The test fire was conducted with successive launches of 4 x missiles from a state of the art multi-tube launcher with salvo mode… It contributes to the full spectrum deterrence against the prevailing threat spectrum.”

Chairman Joint Chiefs of Staff Committee General Rashad Mahmood, who witnessed the launch at an unspecified location, congratulated the scientists and engineers on achieving “yet another milestone towards Pakistan's deterrence capability.”

Nuclear rivals Pakistan and India have been locked in a missile-test race for more than 20 years.