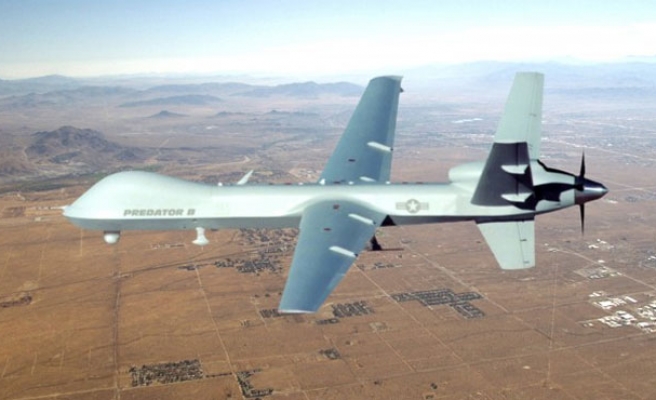 A senior military official said, on condition of anonymity, that an unmanned predator fired two missiles on a compound in the remote Shawal valley, which borders neighboring Afghanistan.

The strike was the fourth of 2015 and is seen as an indication that the U.S. has no plans to halt its drone operations in the northwestern tribal belt.

Last year, some 153 suspected militants were killed in 25 drone strikes in the tribal belt, mostly in North Waziristan.

There had initially been a halt on drone strikes in Pakistan in the first five months of 2014 but operations were accelerated when the Pakistan army began anti-militant operations in North Waziristan in June.

More than 3,450 people have been killed in 416 drone strikes in Pakistan since 2004. According to international think tanks and human rights groups, including Amnesty international and the Bureau of Investigative Journalism, 70 percent of drone victims were unarmed civilians.