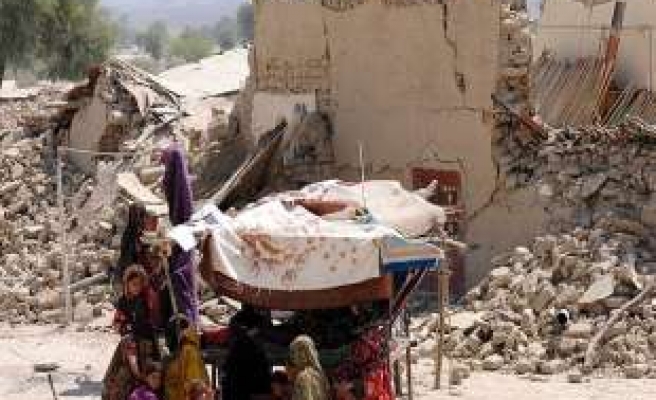 The incident occurred in the Mashkay town of Awaran district, the worst affected by last week's massive earthquake which killed around 360 people.

The army has already suspended its helicopter service in the areas after rocket attacks on helicopters carrying senior army officials in the areas last week.

Attacks on army personnel engaged in rescue and relief operations by separatist Baluch militants have hampered the relief activities in the quake-hit districts of southwestern Baluchistan province.

Various rescue organizations have refused to go to Awaran and its adjoining areas, which are considered strongholds of Baluch separatists, citing security concerns.

Talking to media, Baloch said that those who are attacking and harassing rescue workers - both civilians and army - are adding to the miseries of their own people.

A powerful earthquake registering 7.8 on the Richter scale rocked the southern and southwestern parts of Pakistan on September 24, leaving hundreds dead.

Abdul Qudoos Bizinjo, the elected parliamentarian from the area, puts the death toll at 700, while the official death toll stands at 360.

Thousands are still awaiting relief and rescue in many parts of the district.