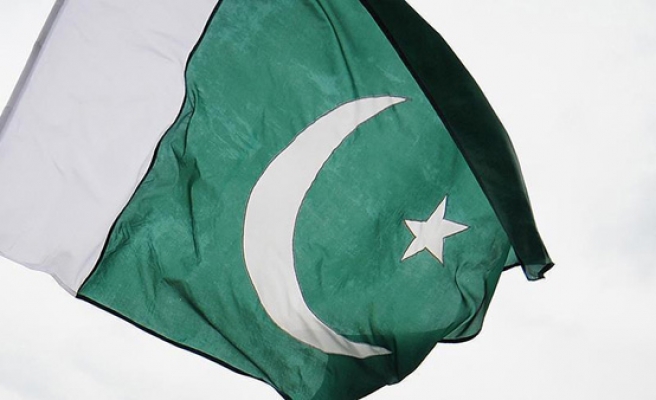 Pakistan on Saturday successfully test-fired an anti-ship missile from air to sea level in the North Arabian Sea, a navy spokesman said.

"The anti-ship missile fired from a Sea King Helicopter from open sea successfully hit the target," the spokesman added in a statement.

"I am proud of the Pakistani Navy and congratulate the personnel on their professionalism," he said.

The successful helicopter firing is clear proof of the Pakistani Navy’s readiness to wage war and professional skills, Zakaullah added.

In March, Pakistan’s Navy conducted a successful test of a land-based, anti-ship missile from the coastal region which was equipped with advanced technology and avionics.